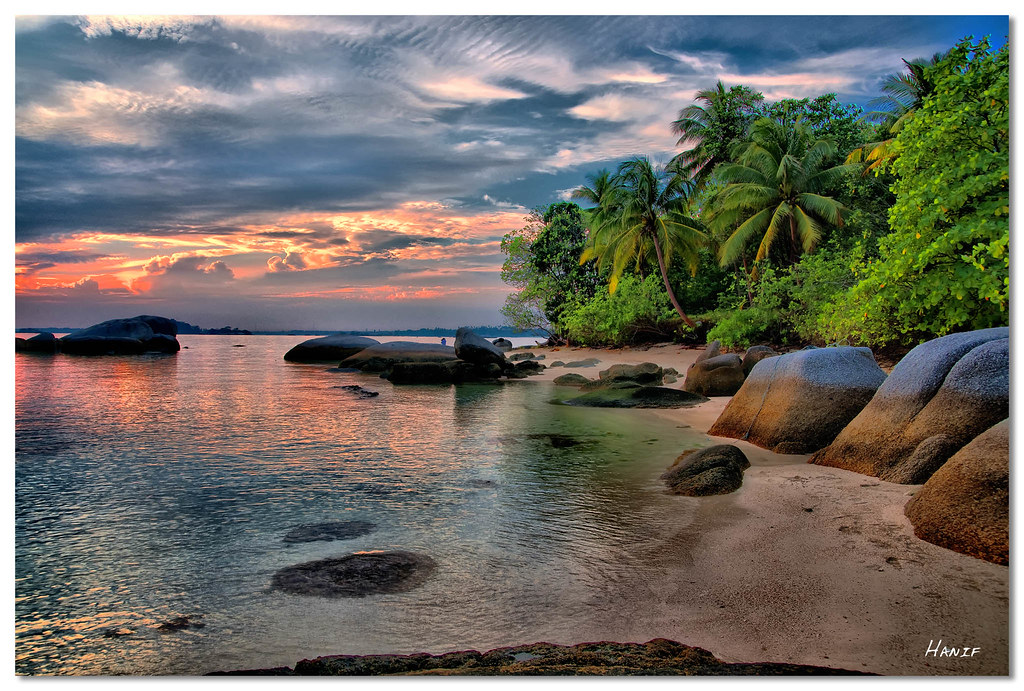 Belitung Island does have a beautiful natural landscape and has long been a tourist destination, but its existence is becoming more popular after the publication of Laskar Pelangi tetra logy by Andria Hirata and then successful when filmed, this prompted many domestic and foreign travelers to visit Belitung island.

Keliling Nusantara organize an Open Trip Event to Belitung for witnessing its natural beauty, trace the Rainbow Warriors as a symbol of spirit of struggle in the world of education, intercourse with friendly people and enjoy a typical local culinary. During the 3 days 2 nights you will be invited to explore new experiences at Belitung island.