Surabaya City Tour Surabaya is the second largest city in Indonesia after Jakarta, with a metropolis population reached 3 million, Surabaya is the center of business, commerce, industry, and education in eastern Indonesia. Surabaya known as City of Heroes as a highly regarded history in the struggle for Indonesian independence from the colonizers. Surabaya word […] 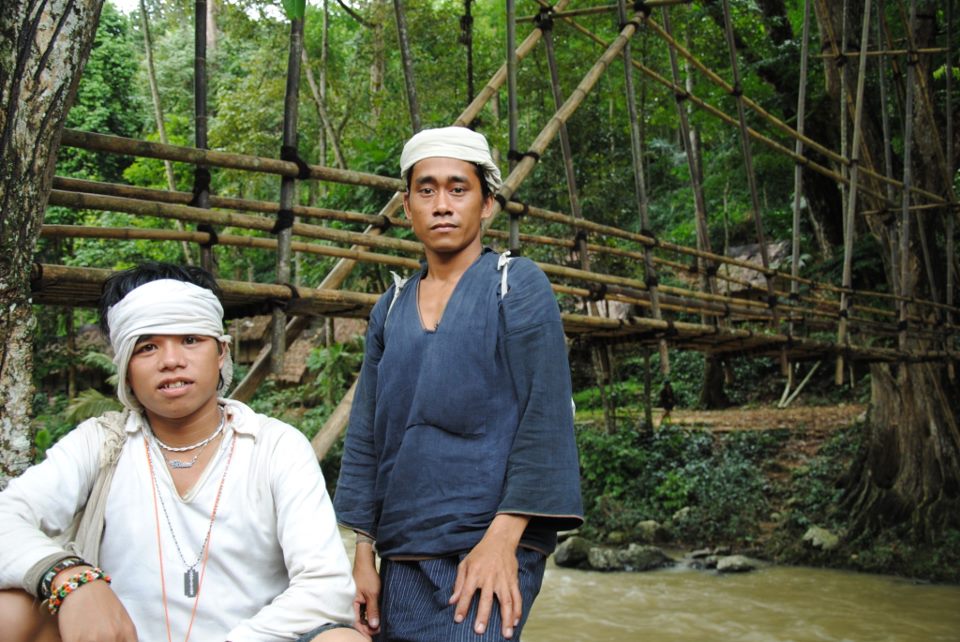 Baduy tribe are a group of Sunda indigenous people in the district Lebak, Banten regency. Their population is around 5,000 to 8,000 peoples, and they are one of the tribes who apply isolation from the outside world. The term “Baduy” is the name given by the outside world to these groups, the term originated from […]

Ujung Kulon National Park is located at the western tip of of Java island, Indonesia. The park area includes Krakatau Nature Reserve and several small islands around it, like Handeuleum Island and Peucang Island. Ujung Kulon has an area of ​​approximately 122 956 ha; (443 km ² of which is the sea), covered the area […]

Let’s visit Ciwidey in South Bandung, a mountainous tourist area in the natural lush, round trip we only treated by natural beauty and soothing green. You know in the archipelago there are a lot of heaven, and Ciwidey probably one of it’s paradise, tucked not far from the frenetic city of Bandung which stores native […]

GREEN CANYON!! Do not identify it as one of the prestigious tour destination in America, look more to the writing. It’s not the Grand Canyon of America, but it’s Green Canyon of Pangandaran. A beautiful natural tourist destination in West Java. Local people call it “Cukang Taneuh” which means “Land Bridge” because here there are […]

Citarik is the name of the river, located in the sub district Cikadang of Sukabumi regency, this river has a popularity as the best rafting in West Java, in addition to the discharge of water large enough, the condition of the water is quite clean, and relatively stable throughout the year. Rapids and rocks in […]

Ujung Genteng is Southern coast of Java located at Cicarap the sub district of Sukabumi regency, with about 220 km from Jakarta, this will take approximately 6 until 7 hours road trip by private vehicle. The road is pretty good and has many alternative route. Moreover, there are many public transportation to reach Ujung Genteng. […]